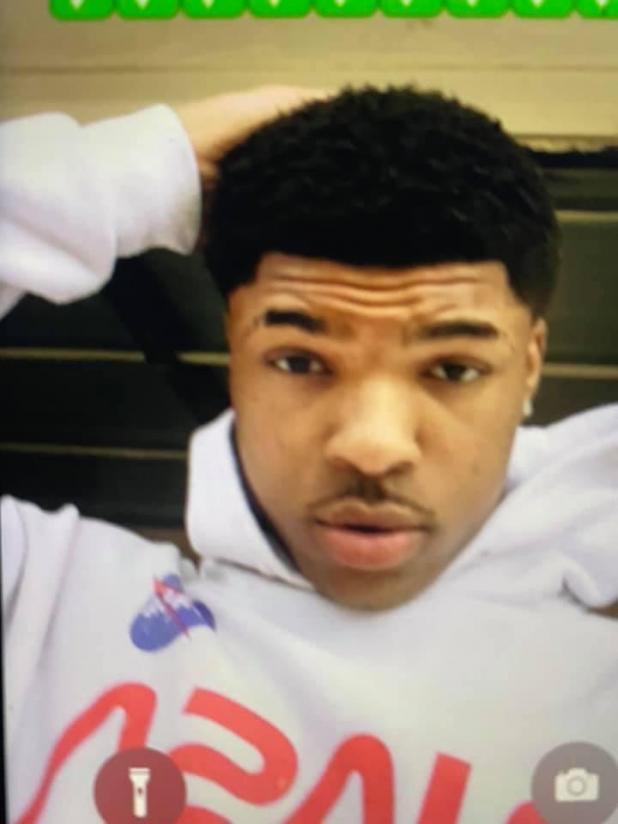 Goudeau extradited back to Avoyelles Parish

The second suspect in the armed robbery of a Mansura business has been returned to Avoyelles Parish to face charges.

Tyran Goudeau Jr., 18, is now in behind bars of the Avoyelles Detention Center in Marksville. He was brought back by Mansura Chief of Police John Johnson today.

Tyran Goudeau Jr., 18, had beeb arrested at a routine traffic stop in Houston when police noticed the Louisiana warrant for his arrest in connection with the April 29 armed robbery,

Police Johnson said that as of Friday afteroon, Goudeau was being held under a $200,000 bond.

Johnson said the case involves a Mansura store owner who was robbed in the store's parking lot just after closing time a few weeks ago.

She was accosted by a lone gunman at her car. He took her purse and ran off, dropping his cell phone -- which contained his photo as the screensaver. There were at least two others involved in the robbery.

The first arrested was Da-Keylon Berry of Hessmer who was picked up by Chief Johnson a few days after the robbery on a charge of armed robbery.

Johnson said the case is still under investigation and a third arrest is possible.