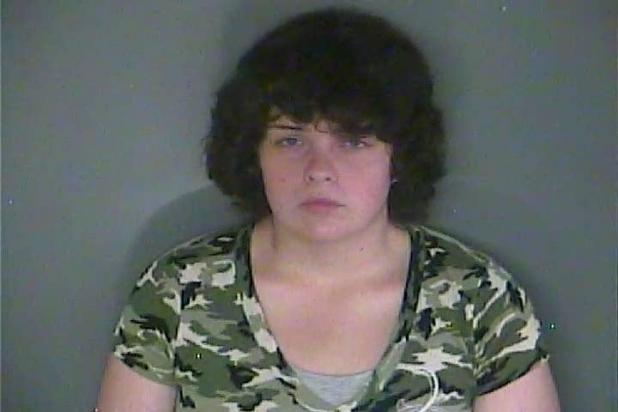 An Alexandria woman was arrested in Bunkie Tuesday (July 23) and charged with the 2nd degree murder of her 5-year-old daughter.

Jasmine Anderson, 24, of Alexandria was booked into Avoyelles Detention Center #1 and was taken to the Alexandria Police Department for questioning and to be booked into the Rapides Parish Jail in connection with the July 17 death of her son.

As of 3 p.m. she was still being questioned and had not been placed in RPSO custody.

The child was dead when her mother brought her to the hospital, claming the girl hit her head and neck on the car window in a one-car accident.

Police officers interviewed the suspect and took photos of the 2001 Dodge she was driving when she had the alleged accident.

APD said the child’s injuries were not “consistent with what would occur during a crash.”

This is the third death in the family in three years.

Christoher Jr. was found by his mother on the bathroom floor on April 23. He was not breathing when police arrived. Anderson told police she “woke up and went to the bathroom” and saw her son “on the floor, not breathing.” There have been reports that he supposedly choked on a bottle cap.

She told officers it had been about 45 minutes since she had last seen the boy.

Responders eventually got a pulse and took the child to Cabrini Hospital, where he died on April 25.

Alexandria Police have said they are aware of the recent death of the suspect’s 4-year-old son but “it would be premature to link this case to previous cases while it is still under investigation.”