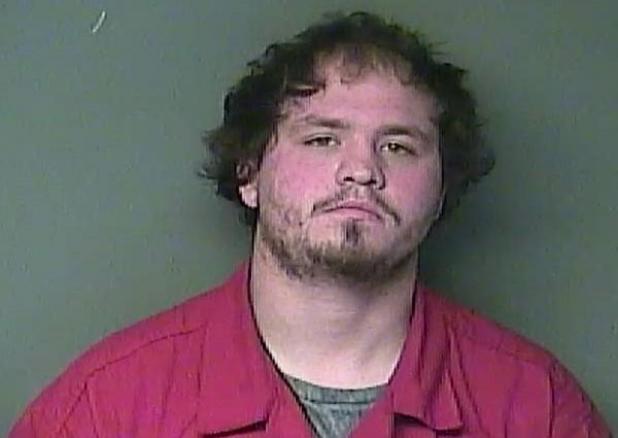 An Avoyelles Parish Sheriff's deputy was arrested for allegedly bringing drugs and other forbidden items into the parish prison.

Anthony B. Harris, 22, of Marksville was charged with possession of a Schedule 1 drug with intent to distribute, introduction of contraband into a penal institute and malfeasance in office and placed under $30,000 bond on Dec. 16, an APSO spokesman said.

The case is still under investigation and "more arrest may be forthcoming," the spokesman added. Harris is no longer employed by the department.

Sheriff David Dauzat said APSO will continue to be vigilant and take swift action in response to this type of crime.

"Misconduct and corruption will not be tolerated," he said.

He also expressed appreciation to parish deputies, officers of other agencies and concerned citizens who "help us keep our jails safe and secure."