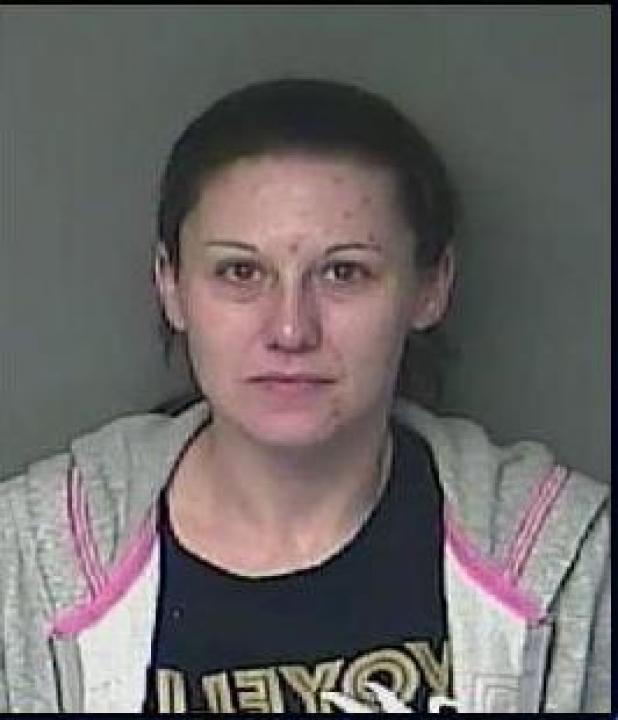 UPDATE: Avoyelles Parish Sheriff's Office deputies captured escapee Jennifer Arnouville at a home in Moreauville at about 10:15 a.m. today. She has been charged with simple escape and placed under $50,000 bond, which is in addition to the $3,000 bond set for her previous charges. In addition, Travelle Joseph Roy, 221, of 6842 Clara St. in Mansura, was chrged with being an accessory after the fact to simple escape and placed under $25,000 bond.

Avoyelles Parish Sheriff's Office is seeking the public's assistance in locating an escapee from the parish's women's detention center in Cottonport.

Sheriff Doug Anderson said Jennifer Arnouville, 29, escaped at about 7:15 p.m. Tuesday. She is white with brown hair and brown eyes. She is 5’2” tall and weighs 115 lbs.

Arnouville is a pre-trial parish prisoner awaiting trial on drug and other misdemeanor charges. An arrest warrant for an additional charge of simple escape has been issued by the 12th Judicial District Court.

Anyone with information as to Arnouville's whereabouts is asked to call APSO at 318-253-4000 or the local police department.