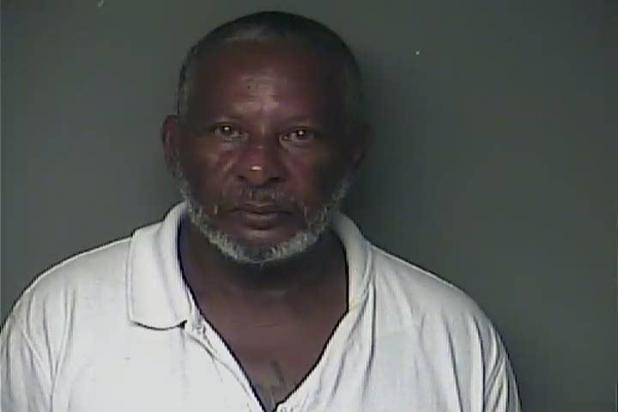 A Bunkie man responding to a texted request to purchase methamphetamine was arrested when his “customers” turned out to be Avoyelles Parish deputies.

Donnell M. Prescott, 63, of 407 NE Main St. in Bunkie, was booked into Avoyelles Detention Center #1 on charges of distribution of methamphetamine and possession of heroin. As of press time, he was still in jail under a $7,000 bond.

Deputies began a text conversation with Prescott, who apparently believed he was communicating with “someone other than law enforcement,” Anderson said.

During those texts, Prescott allegedly agreed to deliver 2.5 oz. of suspected methamphetamine to a location near Bunkie, the sheriff continued.

Prescott met the undercover deputies at the arranged site and delivered the substance suspected to be methamphetamine. He was then placed under arrest for distribution of drugs.

When Prescott was searched, deputies found a quantity of a suspected heroin in his pocket, which resulted in the drug possession charge.