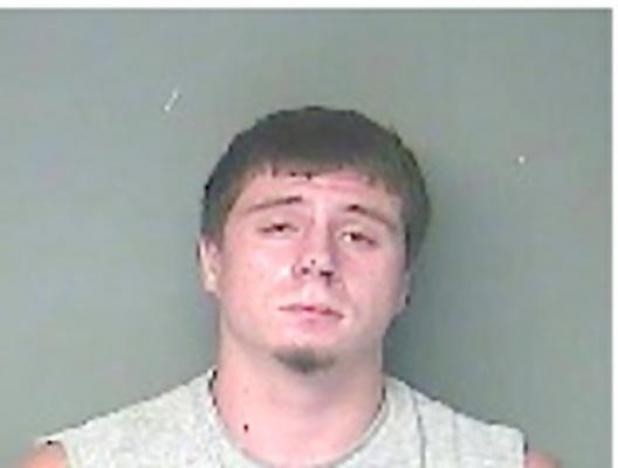 The incident occurred in the Fifth Ward area, Anderson said.

Anderson said the victim went to a nearby residence in the early morning hours of June 27, naked and with visible injuries, and begged the homeowner to contact law enforcement.

The victim said she had been raped by a person she knew. She said her assailant also pointed a firearm at here and pulled the trigger several times, but the gun did not fire.

Investigators interviewed the victim, processed the alleged crime scene and searched Dauzat’s vehicle and residence, Anderson said. Evidence found at each location was consistent with the victim’s claims, he added.