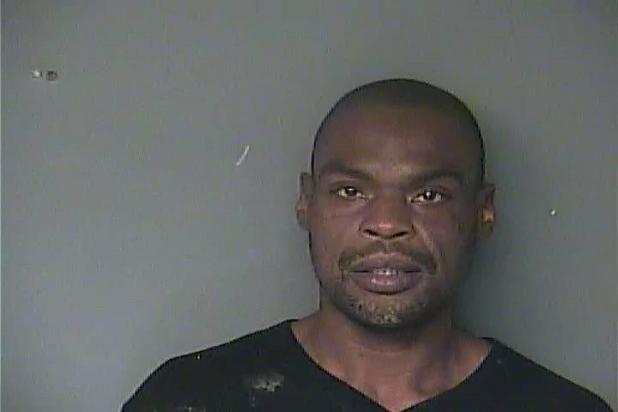 An Alexandria man who allegedly escaped from a Bunkie psychiatric facility and stole an employee’s vehicle Thursday morning was arrested a short time later on the LaSAS campus.

Garrian Ross, 38, escaped from the center where he was receiving treatment at about 10:20 a.m. Thursday and took a center employee’s vehicle, Avoyelles Parish Chief Deputy Maj. Steve Martel said.

A “be on the lookout” alert was posted for the suspect and the stolen vehicle.

Deputy Sgt. James Whittington spotted the vehicle matching that description on La. Hwy 115 in Bayhills, between Hessmer and Bunkie. When he got behind the car, the driver pulled into the LaSAS parking lot.

The suspect parked the car, ignored Whittington’s request for information and walked into the vocational-agriculture building.

“Deputy Whittington took quick, decisive action to immediately place him under arrest,” Martel said. “It was a good job of avoiding a possible situation.”

There were no weapons involved, Martel said.

Ross was booked into Avoyelles Detention Center #1 on charges of unauthorized use of a movable vehicle, creiminal trespassing, resisting arrest, disturbing the peace and driving with a suspended license.