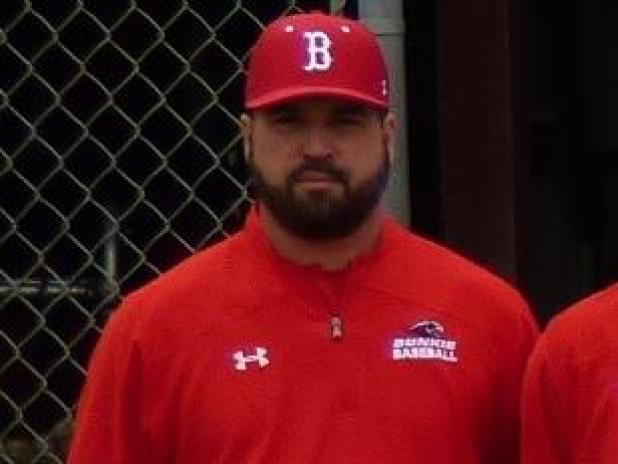 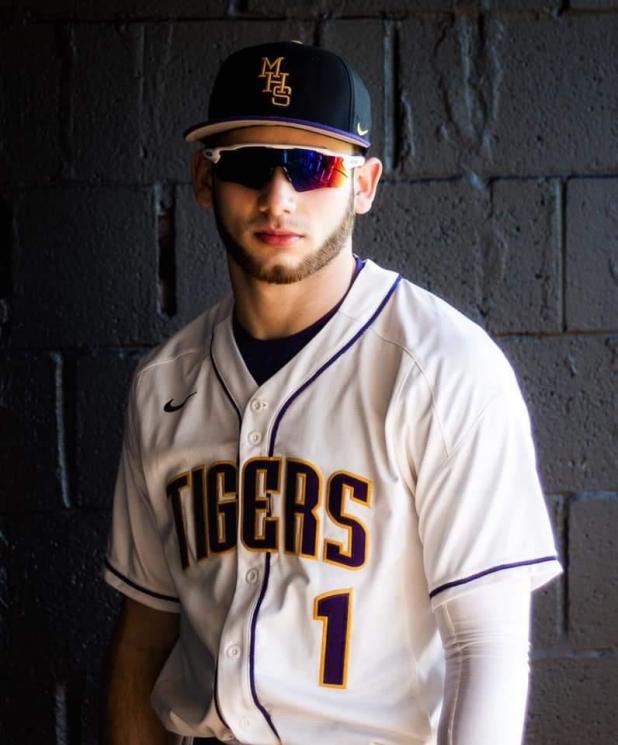 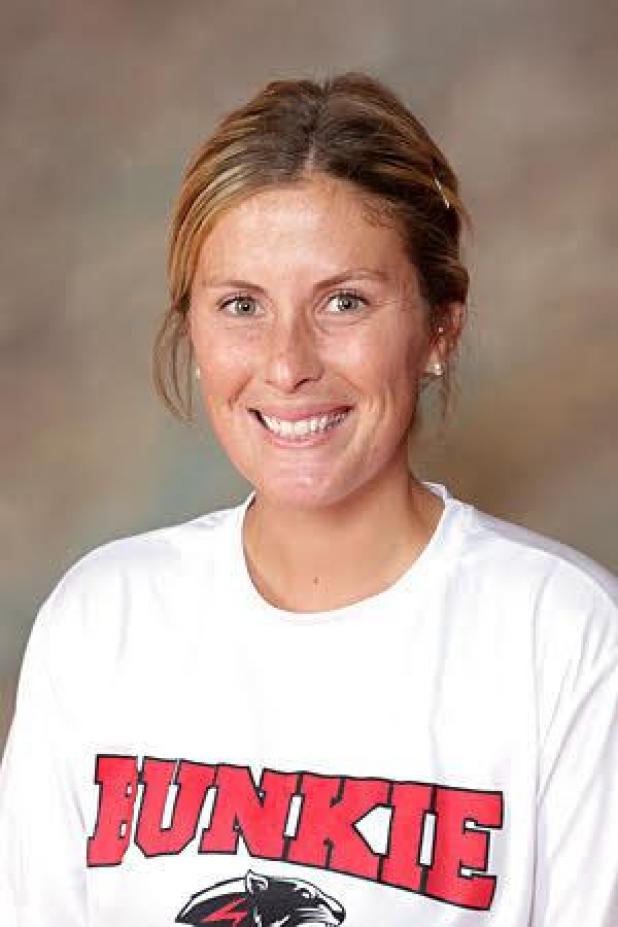 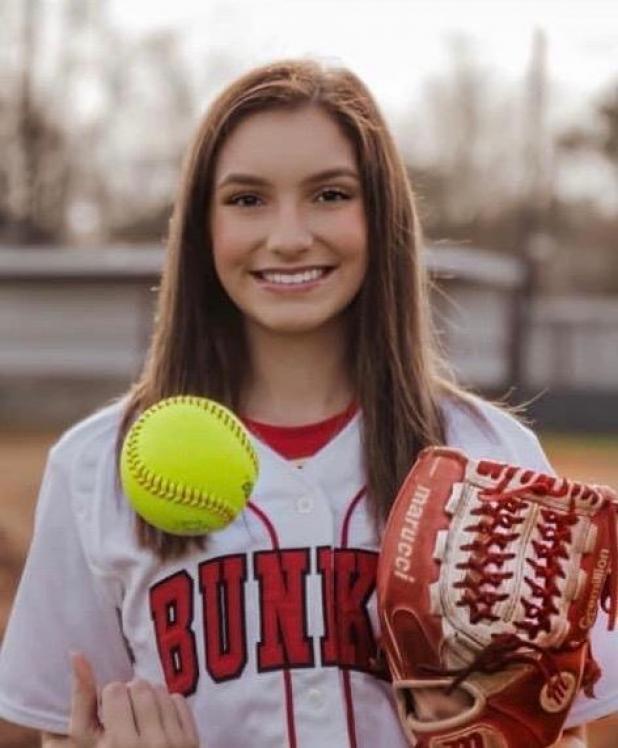 Several of the parish's baseball and softball teams were just putting things together when the season was cut short by an emergency order to stop the spread of COVID-19.

There are no All-District teams due to the abbreviated season, but the newspaper decided to continue our tradition of selecting an All-Parish team. That is never an easy task, and the fact that some teams played twice as many games as others during the few weeks games were played makes it more difficult. We believe it is important to recognize those student athletes who perform well on the field, and we decided we wouldn't let a little thing like a potentially fatal virus stop us from doing that.

In baseball, the Bunkie Panthers had the most wins of the five parish teams, posting a 7-3 record before the plug was pulled. They beat in-parish rival Marksville, 7-3. They were on a two-game win streak.

Avoyelles Charter played only five games but was 4-1, so the Vikings can boast the highest won-loss percentage. They also beat Marksville, 4-2. They were also on a two-game win streak.

Avoyelles was 4-3 when the season ended. They lost to Marksvile, 10-0, but the Mustangs had put that disappointment behind them and were on a three-game winning streak.

St. Joseph was 5-3 and on a four-game winning streak when the season ended. Unfortunately for the Eagles, one of those losses was a 12-2 decision to Marksville.

The only parish team to go head-to-head with more than one in-parish team was the Tigers, who managed to line up a game with each of the other four.

While not scientific by any stretch of the imagination, the results of those four games gives Bunkie a slight edge in determining the top team in the parish this season.

It also led to Bunkie Coach William Williber being named as Avoyelles Parish Baseball Coach of the Year.

The choice of MVP is usually a difficult one. It was made more difficult by this season's peculiar circumstances.

It would have been easy to "punt" and name co-MVPs, but we decided to go with the traditional individual designation.

In a bow to the effect of the COVID-shortened season, this year's All-Parish team does look a little different than in past years.

There are two pitchers, seven infielders, five outfielders and two "double threats" to recognize pitchers who were also team leaders with the bat. This could be dubbed the "Babe Ruth Position," in homage to a good pitcher who became known more for slugging the ball than slinging it.

GIRLS SOFTBALL
In softball, four of the teams were hovering around the .500 mark. Charter's Lady Vikings were trailing the pack at 2-6, but had an impressive 10-0 victory over St. Joseph just before the season was cancelled.

Bunkie was at 7-6, with losses to bigger schools. The Lady Panthers had no games against in-parish rivals.

Avoyelles and Marksville played twice, and the Lady Tigers won both matches -- 13-3 and 21-18.

The Lady Mustangs finished the season 5-7 and Marksville was 4-6.

The Lady Eagles were 4-5, having gotten off to a bad 0-3 start. They were on a three-game winning streak before they ran into Charter.

We can't tell what the season would have held had it not been cut short, but in the season we did have, the nod has to go to Bunkie and its coach Katelyn Hillman for Coach of the Year.

Not to take anything away from any of the other young women who put on the mitt and cleats this year, but the choice for softball MVP wasn't quite as difficult as the one for the boys.

Jensen Gremillion of Bunkie Magnet combined skills at the plate and on the mound to be responsible for all 13 decisions this season. Her 7-6 won-lost record with 129 strike-outs of opposing batters was supplemented by a .329 batting average, 12 RBIs and two home runs.

This year's All-Parish Baseball and Softball teams are: