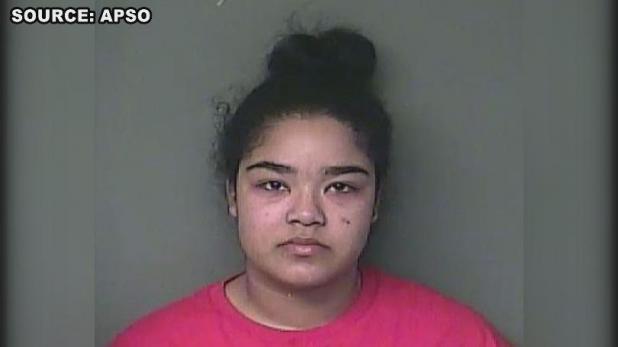 Fatal hit and run in Mansura

A Mansura man was killed in a fatal hit and run Saturday night, February 16 on St. Jean Street in Mansura. On Sunday, a Cottonport woman turned herself into authorities as the driver of the vehicle in the accident.

According to the Mansura Police Department, Randy James Augustine, 59, was hit by a car while walking near his home in Mansura on Saturday night. The police received the called at 8:32 pm.

The suspect, Destiny Chonte Randall, 21, was traveling north on St. Jean Street when she struck Augustine while he was walking.

Shortly after the call, a Mansura Police officer found the deceased man in a ditch.

The suspect’s car was taken in for evidence to be processed.

Destiny Randall was arrested and charged with negligent homicide and hit and run fatality involved.