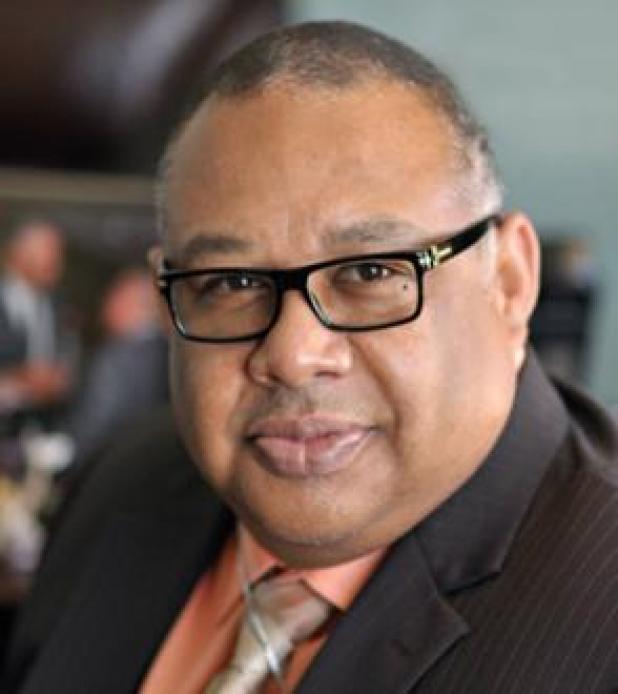 The NCAI is the largest inter-tribal advocacy organization in the United States.

Fawn Sharp, of the Quinault Nation in Washington state, received almost 62 percent of the vote to become the NCAI’s third-ever woman president.

Sharp and Frazier have both sought NCAI office before. It was the first run for national office for both Pierite and Chapoose.

“I would like to express gratitude to my fellow Tunica-Biloxi Tribal members and the Marksville community for supporting me throughout the National Congress of American Indians (NCAI) election,” Pierite said. “It was an incredible journey and learning experience.

“While I did not win the election, the mission of my campaign was never about the messenger, but about the message we are trying to convey,” Pierite continued. “I am confident that our new president will do an excellent job guiding our people through the pillars of trust, respect and love. I look forward to working with her to address any concerns and issues that affect Native American communities across the country.”

At the convention, Pierite expressed disappointment that less than 200 of the nation’s 600 federally recognized tribes participated in the convention. He said the organization must “work harder to be inclusive of all Indian Country.”

His campaign theme was to bring more unity to America’s native tribes.

The term “Indian Country” is used to refer to all Native American tribes.