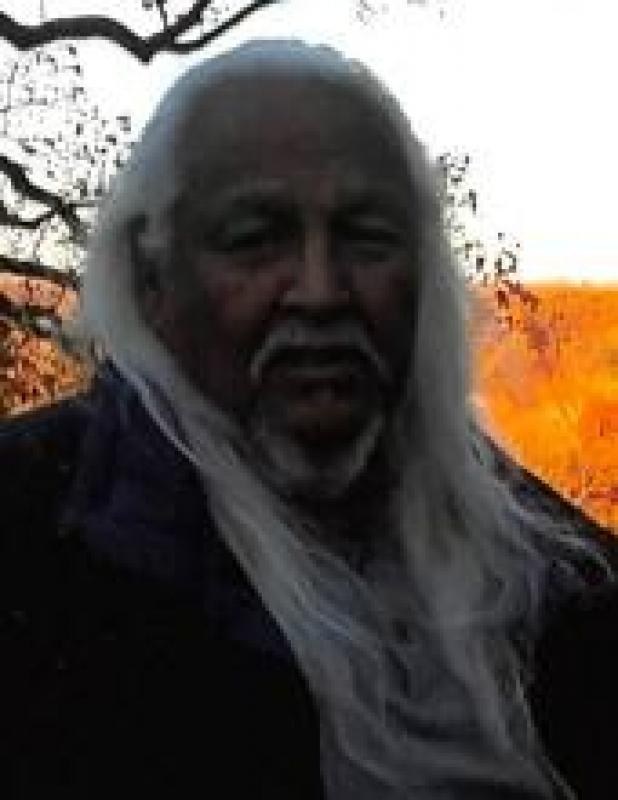 David Rivas, Sr., age 75, a native of East Texas, resident of Marksville, departed this life on September 4, 2019 at Oschner’s Medical Center in Baton Rouge. He was preceded in death by his parents, Joe and Bessie Pierite Rivas.

Visitation will be held on Tuesday, September 10, 2019 in the Chapel of Hixson Brothers Funeral Home from 8:30 a.m. until time of service.