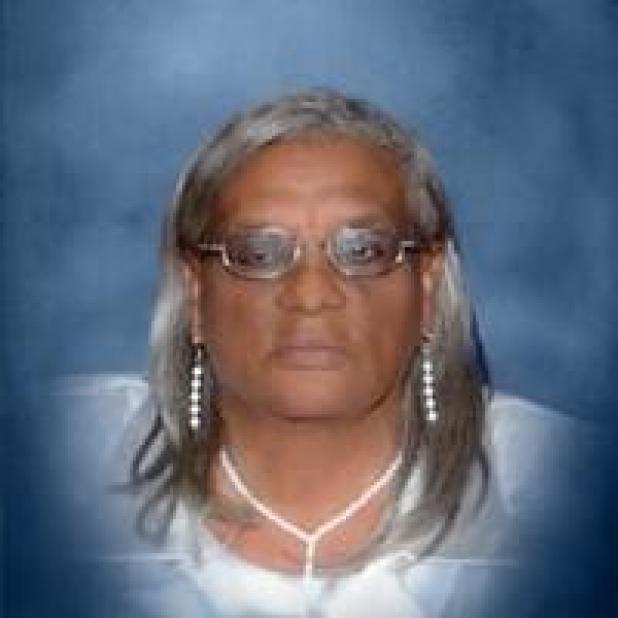 Graveside services for Elnora Tatman Rhines will be Saturday, March 28, 2020 at 10:00 p.m. at the Mt. Triumph Baptist Church in Barbreck with Rev. Craig officiating. Burial will follow in the church cemetery under the direction of Melancon Funeral Home, Bunkie. Due to the emergency state that we are in, a Memorial service will be held at a later date at the church. The date and time will be announced when finalized.

Mrs. Rhines, age 80, of St. Landry, passed away on Sunday, March 22, 2020 in St. Landry. She was a homemake and a member of Mt. Triumph Baptist Church in Barbreck. She was preceded in death by three daughters, Marginelle Rhines, Theresa Rhines and Sandra Faye Rhines; a son, Willery James Rhines, I; her parents, John and Virginia Breaux Tatman and a grandson, Quincy John Rhines.