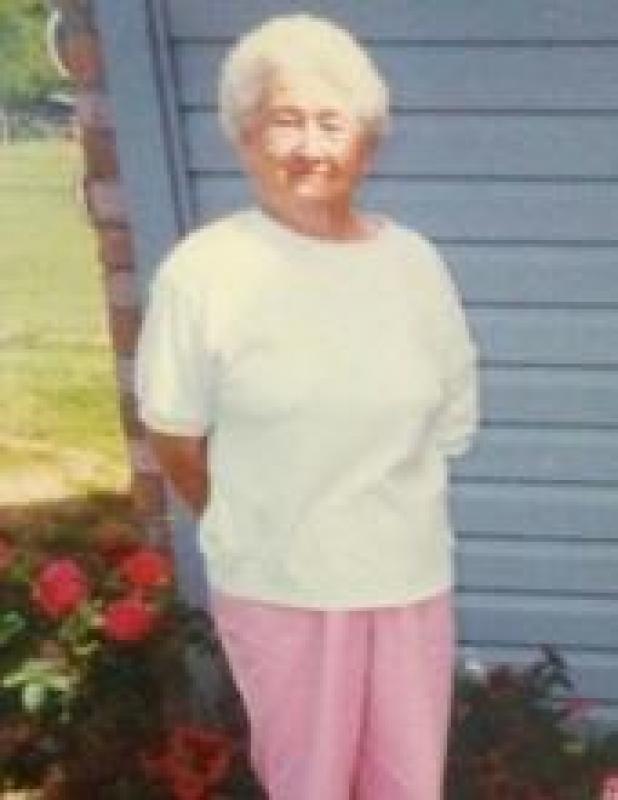 Funeral services for Mrs. Ida “Pet-it” Blanchard will be held at 10:00 a.m. on Friday, May 17, 2019 in the Chapel of Hixson Brothers Funeral Home in Marksville with Father Dutch Voltz officiating. Interment will be at St. Joseph Cemetery #1 in Marksville. Arrangements are under the direction of Hixson Brothers Funeral Home of Marksville.
Ida “Pet-it” Blanchard , age 96, of Brouillette, passed away on Tuesday, May 14, 2019 at Avoyelles Hospital in Marksville. She was preceded in death by her parents, Frederick and Emma Bordelon Desselle; her husband, Talmit Blanchard; brothers, Elmo “Buck” Desselle, Willard “Poo-noo” Desselle, Holland “Pete” Desselle; sisters, Florence Desselle, Emaline Beauclair, Lena Desselle; and son-in-law, Terrell Normand.
Those left to cherish her memory include her son, Kenneth Blanchard and wife Rachal of Texas City, TX; one daughter, Elaine Normand of Marksville; two brothers, Sam Desselle and wife Nettie of Marksville, Jason “Brud” Desselle of Bossier City; one sister, Lilly Desselle of Tioga, three grandchildren, seven great grandchildren and three great great grandchildren.
Visitation will be held on Thursday, May 16, 2019 from 5:00 p.m. until 10.00 p.m. and will resume on Friday, May 17, 2019 at 8:00 a.m. until time of service.
A rosary recitation will be held on Thursday at 7:00 p.m. in the Chapel of Hixson Brothers.