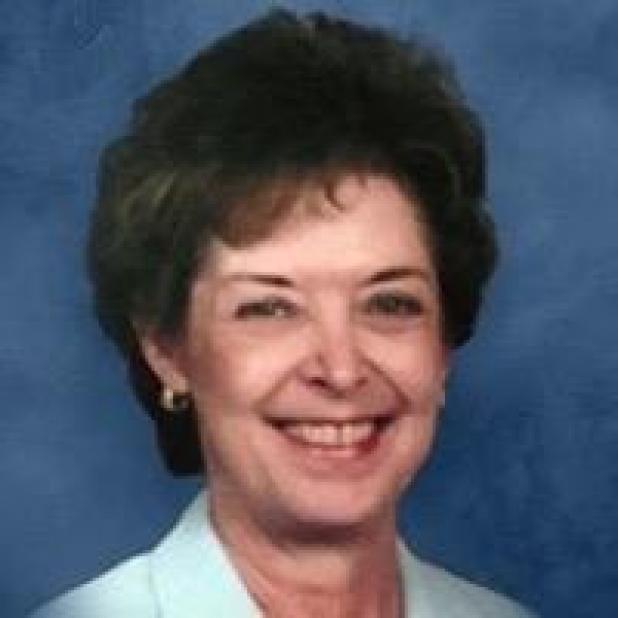 Graveside services for Juliana “Jana” Swann Klock will be Sunday, February 16, 2020 at 2:00 p.m. in the Christian Cemetery in Cheneyville. Arrangements are under the direction of Melancon Funeral Home of Bunkie.

Juliana “Jana” Swann Klock , age 75, of Bunkie, passed away peacefully on Saturday, January 25, 2020 at Opelousas General with her son by her side.
She was the youngest daughter of the late Louis and Marie Swann of Bunkie, born February 8, 1944. Jana graduated from Bunkie High School and briefly attended Northwestern State University. Jana married the late Johnny Klock of Cheneyville, LA not once but twice. They resided in Shreveport and Bossier City, LA for many years before returning to south to Cheneyville in 1985.

She served as the City Clerk for Cheneyville, LA for a number of years before establishing J&J Farms with her husband and son and relocating back home to Bunkie. She was an avid reader with a strong, independent spirit that was her trademark.

She was preceded in death by her husband, Johnny Klock; parents, Louis and Marie Derbes Swann; her a son, Philip Howell Klock; her sisters, Suzanne Swann Middleton and Marie Jean Swan Bruce; her brother, Louis Swann Jr. and her aunt, Johnnie Mace Porter.