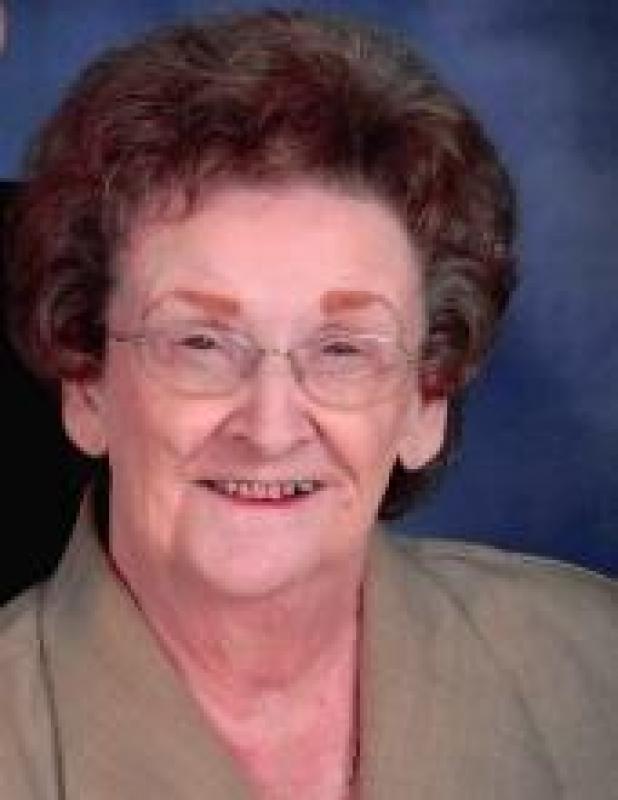 Mrs. Bordelon, age 79, of Marksville, passed away on Tuesday, July 2, 2019 at Avoyelles Hospital in Marksville.

She was preceded in death by her parents, Horace and Evy Plauche Scallan; husband, Nolan Bordelon and one brother, Ted Scallan.

Visitation will be held on Monday, July 8, 2019 in the Chapel of Hixson Brothers Funeral Home in Marksville from 9:00 a.m. until time of funeral service.

In lieu of flowers, Mrs. June's request was that donations be made to St. Genevieve Catholic Church, 4052 Hwy 452, Marksville, LA 71351 in her memory.