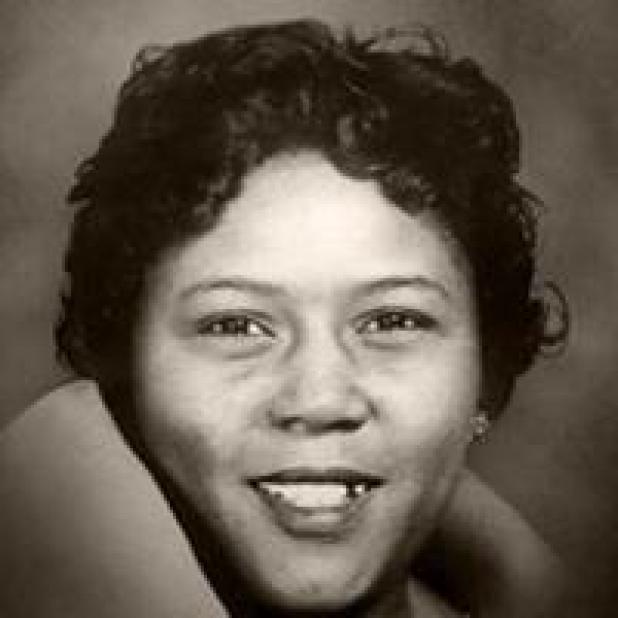 Funeral services for Lou Ella Sheppard Zacharie will be Saturday, November 28, 2020 at 11:00 a.m. at the Amazon Baptist Church with Rev. Dexter Compton officiating. Burial will follow in the First St. Paul Baptist Church Cemetery in the Bayhills under the direction of Melancon Funeral Home, Bunkie.

Mrs. Zacharie, age 91, of Bunkie, passed to the other side of life on Tuesday, November 17, 2020 at the Evergreen Cottages in Katy, Texas. Lou Ella Sheppard Zacharie, was born on April 14, 1929, to Oscar and Sufronia Washington Sheppard in Bunkie, Louisiana. At the age of six, she was baptized in the bayou on Townsend Road by Rev. D. B. Butler and became a member of First Union Baptist Church. She participated in all the church activities, such as Sunday School and special programs.

In later years when cars were not available during World War II, she joined Christian Baptist Church which was also under the leadership of Pastor D. B. Butler. After the passing of Rev. Butler, Rev. Snowden became pastor of Christian. She was active in Sunday School, B.T.U., Building Fund, and Senior Choir. In 1959, she moved my membership to Amazon Baptist Church.

On April 30, 1950, she became the wife of Albert Zacharie and became the parents of a beautiful baby girl, Barbara. As a member of Amazon, she continued the work of the church in Sunday School, B.T.U., Building Fund Secretary, Church Secretary, Treasurer, Pastor’s Aid President, and sang in the choir.

Her favorite quote was:
“If there is any good that I can do for any human being, let me do it now for I shall not pass this way again.”
And she wrote that "I hope I achieved this quote."