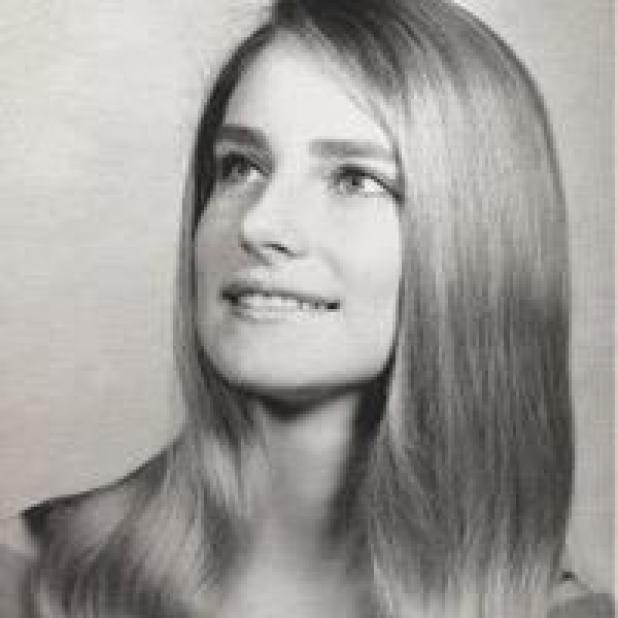 A Mass of Christian Burial will be offered for Mary "Karen" LaFleur Galland on Tuesday, February 18, 2020 at 12 noon at St. Anthony of Padua Catholic Church with Rev. Stephen Scott Chemino, V.G. officiating. Burial will follow in the Pythian Cemetery under the direction of Melancon Funeral Home, Bunkie.
The family requests that visitation be observed at Melancon Funeral Home on Tuesday, February 18, 2020 from 8:30 a.m. - 11:45 a.m.
Mary “Karen” Galland died after a long and courageous battle with Alzheimer’s disease. She passed away Wednesday, February 12, 2020, at 6:22 p.m., with her family at her side in Flower Mound, Texas.
Karen will be remembered as a beautiful, loving, and devoted mother and wife, who raised three children over two generations and had a special devotion to the Blessed Virgin Mary. All who loved her will never forget her kind and gentle spirit, warm and welcoming smile, and ever so gracious hospitality.
She descends from early French and German colonists and founders, such as the Lafleur, Soileau, Stagg, Brignac, Fontenot and Fueslier families, who settled in early French and Spanish land that would later be organized into the state of Louisiana.
Born on November 10, 1947, in Bunkie, Louisiana, Karen was the fourth of five children of George Charles II and Norris (Zimmer) LaFleur. She will be dearly missed by her beloved husband of 52 years, Dr. Thomas “Tom” Galland (LTC US Army MC); as well as by her son and his wife, Steven “Paul” and Melissa Galland; her daughter and her husband, Angela “Angie” and Sean Riordan; her daughter and her husband, Kathryn and Steven Bonny; her older brother and his wife, Marvin and Jean LaFleur; her sister and her husband, Sharon and Jimmy Shea; her sister and her husband, Donna and Ron Ducote; her brother Richard “Dicky” LaFleur; her grand-daughter, Josephine Victoria Bonny; and her many nieces, nephews, and cousins.
Karen married her high school sweetheart, Tommy, in Bunkie on September 21, 1968. After graduating with an associate degree from the School of Nursing at Louisiana State University in 1968, she and Tom moved to Monroe where she worked as a nurse at St. Francis Hospital.
Tom’s years in active military service meant the family moved often throughout the U.S., with a short stint in West Germany in the 1980s that included many side trips within Europe, as well as to Turkey, Israel, and Egypt. Tom’s final assignment in Northern Virginia, allowed Karen and her family to live there for nearly thirty years.
Karen was an accomplished seamstress, enjoyed painting and bowling, and volunteered much of her time to the Catholic Church. She served in the Officer’s Wives Club, and was a Girl Scout troop leader, teacher’s aide, and proud member of the National Society Daughters of the American Revolution. She enjoyed numerous ski and camping trips to the Colorado Rockies, then visits to see her daughter Angie in San Francisco and trips to Australia to visit her son Paul and daughter Kathryn. She was an avid collector, enjoyed bargain-hunting, and took great joy in the accomplishments of her children. Her family relished her Southern cuisine, especially her crawfish étouffée and homemade apple pies.
She and Tom moved one final time together to the Dallas, Texas, area in 2015 where she spent her remaining years with much dancing, laughter, and smiles in the tender and faithful care of her retired husband and primary caregiver.
Karen will be laid to rest in her childhood town of Bunkie, Louisiana, at Pythian Cemetery, next to her mother, who she nursed and sadly lost to cancer in March 1967, and by her father, who passed away in January 1998.
All persons who have an inclination to come are welcome. The family is happy to see as many familiar faces as possible. As an expression of sympathy, memorial contributions may be made to the charity of your choice.