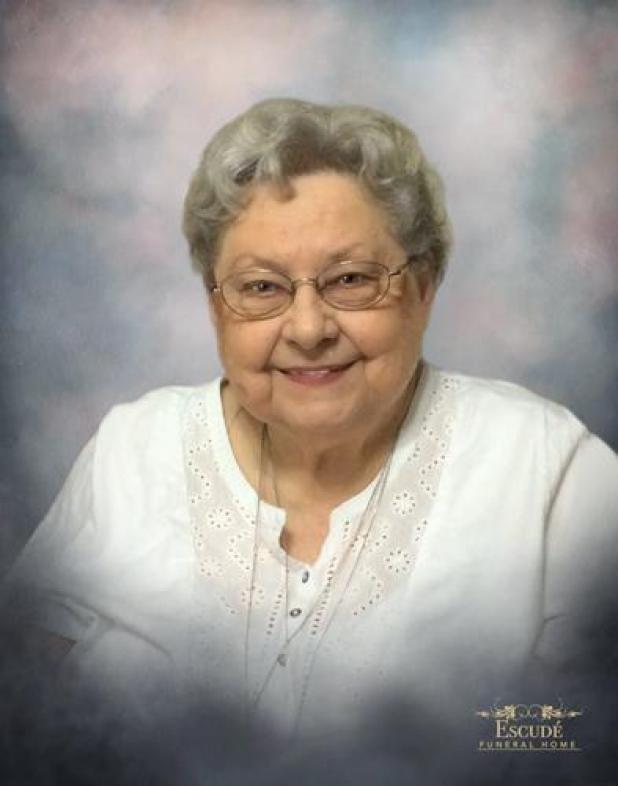 A Memorial Mass for Mary Lou “Noonie” Ducote Rozas will be scheduled at a later date.

Mary Lou “Noonie” Ducote Rozas, 93, passed away Monday, March 23, 2020 at her residence surrounded by her children. She was a member of St. Mary’s Assumption Catholic Church in Cottonport, LA. She graduated from Cottonport High School in 1944. She was in a Cadet Nurse Corp. and then graduated from Hotel Dieu School of Nursing in 1947. While residing in Plaucheville, she was a member of Mater Dolorosa Catholic Church and was a member of the Altar Society and Blue Army. She also belonged to the American Legion Ladies Auxiliary.

Special thanks to Carmen Lemoine and the St. Joseph Hospice.

In lieu of flowers, the family requests donations be sent to either St. Mary’s Catholic School, St. Joseph’s Hospice or American Heart Association.