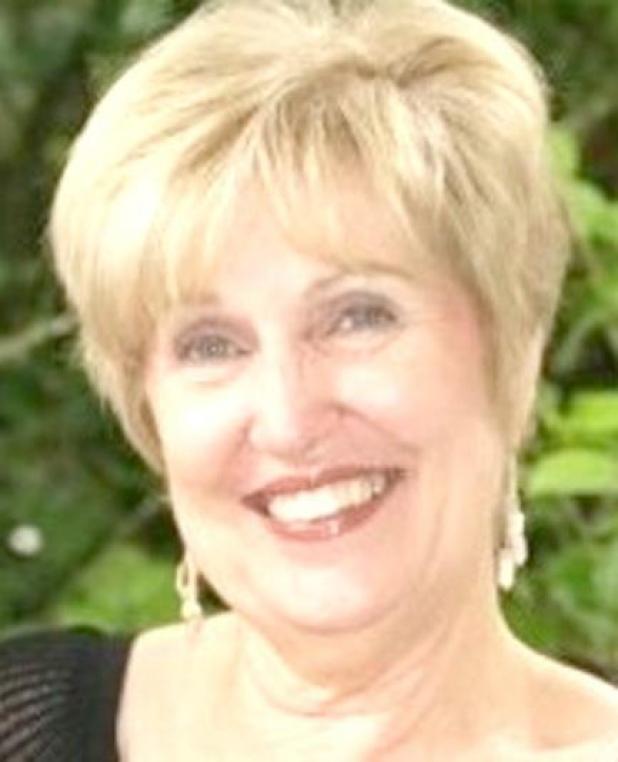 Rebecca Couvillon McMath
METAIRIE - Relatives and friends of the Rebecca Lee Couvillon McMath family are invited to attend the Mass of Christian Burial at St. Clement of Rome in Metairie, on Wednesday afternoon, April 5, 2017 at 1 p.m. Visitation will begin in church at 11 a.m. in the morning.
An additional Mass will be held at St. Joseph Catholic Church in Marksville on Thursday afternoon, April 6, 2017 at 1 p.m. Interment will follow in the adjoining St. Joseph Cemetery No. 1. A reception will take place at St. Joseph's Hall following the interment.
Visitation will be held at Hixson Brothers Funeral Home in Marksville from 11 a.m. until 12:45 p.m.
McMath, age 76, passed away peacefully at her daughter's residence on Sunday evening, April 2, 2017. She was the daughter of the later Burton and Eva Belle Couvillon. Beckie, “BB,” was a native of Marksville and was a resident of Metairie for the past seven years. Born on January 31, 1941, she graduated from Marksville High School in 1958. She retired as an administrative assistant from the United States Bankruptcy Court Western District of Louisiana after 20 years of dedicated service. “BB” was a dedicated mother, grandmother, cousin, sister, and friend. The world simply will not be as much fun without her in it, and she will be dearly missed.
She is survived by her children, Shane (Christin) McMath and Sheri (Rommel) Hernandez; grandchildren, Rome, James, Rex, Charlie, and Remi Layne; brothers, David “Do” Couvillon and Daniel “Danny” Couvillion; and numerous nieces, nephews, and cousins.
In lieu of flowers, contributions in her memory to American Cancer Society are preferred.
An online guestbook is available at www.leitzeaganfuneralhome.com