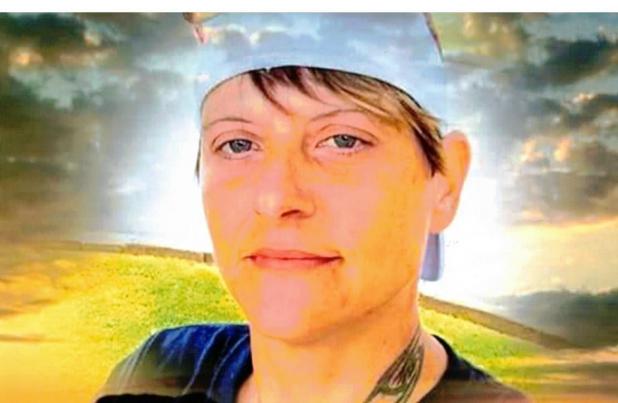 The Bernard Family has requested that a visitation be held at Kilpatrick’s Rose-Neath Funeral Home on Sunday, November 3, 2019 from 4:00 P.M. until time of services on Monday.