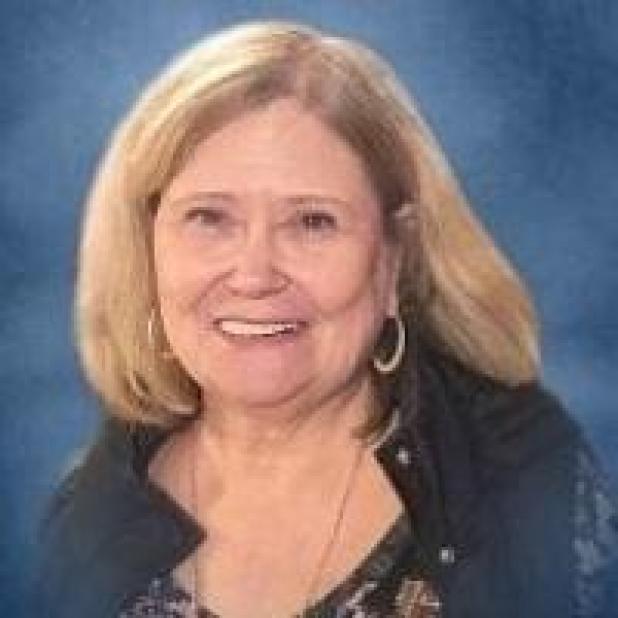 Sharon Duplissey Reynolds, age 68, of Central and a native of Clearwate

Funeral services for Sharon Duplissey Reynolds will be Saturday, June 29, 2019 at 10:30 a.m. at the Oak Grove Baptist Church with Rev. Rodney Bragg officiating. Burial will follow in the Duplissey Cemetery in Clearwater under the direction of Melançon Funeral Home, Bunkie.

Sharon Duplissey Reynolds, age 68, of Central and a native of Clearwater, passed away at her residence on Sunday, June 23, 2019. Sharon retired from the State of Louisiana after thirty-eight years working in several agencies including the LA State Police, Department of Corrections and finally with the Department of Health and Hospitals as Director of Human Resources for Region VI. She will be missed by all of her family and friends for her wonderful ability of providing love and support no matter what the issue. She was not a cook, but was a professional at securing fast food, especially McDonald's, Burger King, Arby's ... or BJ's Pizza!! She was preceded in death by her parents, Dick and Sadie Duplissey and her siblings, Jerry Duplissey, Dorothy Byrd, Johnney Duplissey and Shirley Hart.

She is survived by her two sons, Christopher Reynolds and wife, Ashlie, of Bakersville, NC and Johnney Reynolds and wife, Ericka, of Cannas, WA; her sister, Virginia D. Schultz and husband, Bobby, of Baton Rouge; her brother, Larry Duplissey and wife, Patsy, of Clearwater and three grandchildren, Stella, Tyler and Nash.