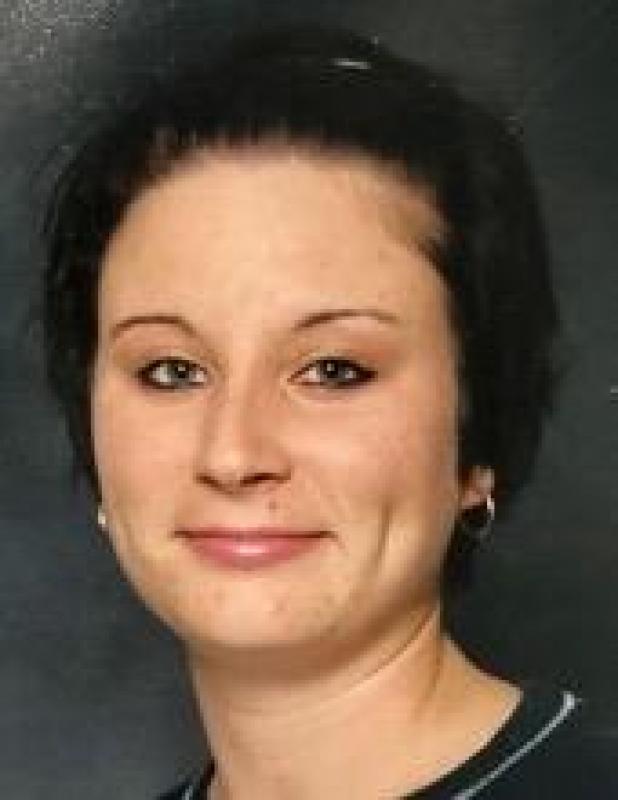 Funeral services for Ms. Shauntelle Marie Bernard will be held at 3:00 p.m. on Saturday, February 15, 2020 in the Chapel of Hixson Brothers Funeral Home with Pastor Mark Crawford officiating. Interment will be at a later date.

Shauntelle Marie Bernard, age 40, of Marksville, departed this life on February 13, 2020 at St. Joseph Nursing Home in Monroe. She was preceded in death by her parents, Dickie and Penneylynn Wilkinson Bernard and one sister, Nicole Bernard.

Visitation will be held in the Chapel of Hixson Brothers Funeral Home on Saturday, February 15, 2020 from 1:00 p.m. until time of service.