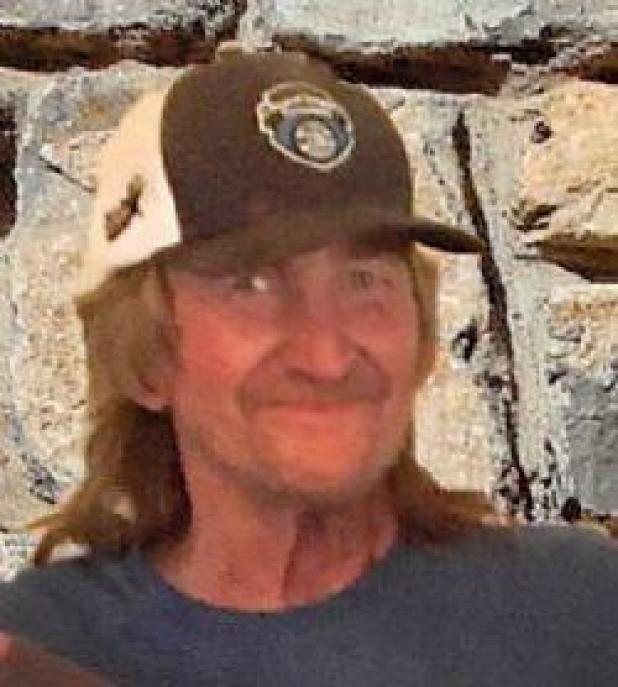 Funeral Services for Terry Mayberry will begin at 1:00pm on Friday, May 17, 2019 at Escude’ Funeral Home of Simmesport. Burial will be held at Heart of Worship Cemetery in Lettsworth.

He was preceded in death by his father, Clifton Mayberry.

Visitation will begin at 9:00am to time of services Friday, May 17, 2019 at Escude Funeral Home of Simmesport.