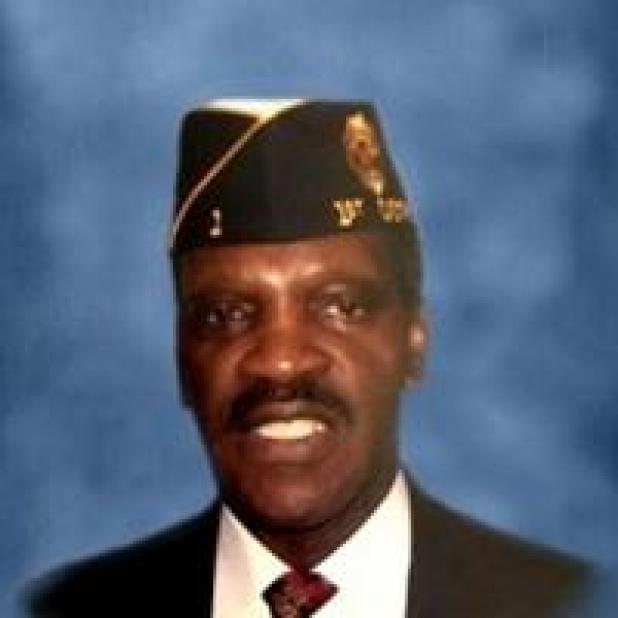 Graveside services for Wilbert Lee Dempsey will be Thursday, January 14, 2021 at 10:00 a.m. in the Old Christian Cemetery in Cheneyville. Burial with full Military Honors will follow under the direction of Melancon Funeral Home, Bunkie.

Mr. Dempsey, age 75, of Cheneyville, passed away at his residence on Wednesday, January 6, 2021. He was born January 23, 1945 to Wilmore and Mattie Mae Johnson Dempsey. He graduated from Charlton Pollard in May, 1963. Wilbert received his Bachelor of Arts degree from the University of Washington in December, 1977. He was a US Army veteran, giving 30 years of service as a dental assistant. He was preceded in death by his wife, Patricia Ann Warrior Dempsey.

Wilbert and his wife, Patricia, were married for thirty-six years in Seattle, Washington before moving to Cheneyville. Wilbert loved telling everyone about his Army days. He never met a stranger and he took pride in his "Sanford and Son" trucks!!